We will begin accepting applications for the 2023 weekend in March. Please contact the Diocese Vocations Office for more information.

History of the Weekend

The Vocation Discernment Weekend in the Dallas-Fort Worth area has been conducted every summer since 1990. The local chapters of Serra International organize and fund the program—known as the Vocation Awareness Program (VAP)—to support the vocations work of the Catholic Dioceses of Dallas and Fort Worth.

More than 1,400 men and women have attended the weekend in their process of discerning whether they may have a religious vocation in the Catholic Church. A number of them have gone on to be ordained or profess vows, and some have even returned to serve as staff for the Vocation Discernment Weekend. Many others, while not choosing a Church vocation, have continued to serve the Church in important capacities in their local parish and diocese.

What is Serra International?

Serra International is an organization of Catholic lay men and women in cities across the United States and countries around the world. The first Serra Club (or chapter) was organized in 1935 in Seattle, Washington, by a group of businessmen who decided to meet regularly to discuss how their Christian values could be lived out in their professional lives. Within several months they decided on an additional focus: the encouraging of new vocations to the priesthood and religious life and supporting those who currently have a vocation. They chose Padre Junipero Serra, the noted Spanish missionary who established the first missions in California, as patron. Father Serra is now a saint, having been canonized by Pope Francis during his visit to the United States in September 2015. Today there are more than 400 Serra clubs in 46 countries with a total membership of about 15,000 men, women and permanent Deacons. 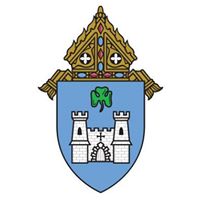 The Fort Worth Vocations Office is here to assist men and women discern their vocation to the priesthood and religious life and to walk with them on this journey.

The Office of Vocations is here to help you hear the Lord’s call and to respond with a generous heart.

THE U.S. COUNCIL OF SERRA INTERNATIONAL 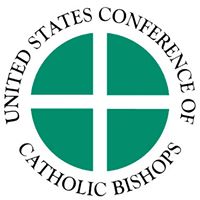